This week marks the end of the North Lanarkshire Leisure‘s Junior Ice Hockey Boot Camp, where young participants received action-packed coaching sessions from professional Ice Hockey players such as Stephen Murphy and Mark Garside of The Belfast Giants. Lanarkshire Lightning are ‘Scotland’s Newest Junior Ice Hockey Club’ with teams for under 10’s, 12’s, 14’s and 16-year-olds; the club builds skills in teamwork whilst providing a fun and friendly way to exercise through training both on and off the ice.

Martyn King, Director of King Communications & Security (and former Paisley Pirates player) is Head Coach of the team and was recently nominated as the ‘Young Person’s Coach of the Year‘ at the NL Leisure Sports Awards 2016. The volunteering award recognises outstanding contribution to the development of children and young people under the age of 18 in sports. Individuals who achieve the award nurture the skills of young athletes within a safe sporting environment, whilst remaining innovative in their approach to coaching.

The club presented a range of prizes and certificates to participants after staff members deliberated to select four key player awards. Players who had performed especially well during the sessions, or who had shown outstanding levels of hard work received special prizes such as, the ‘Most Improved Player’. 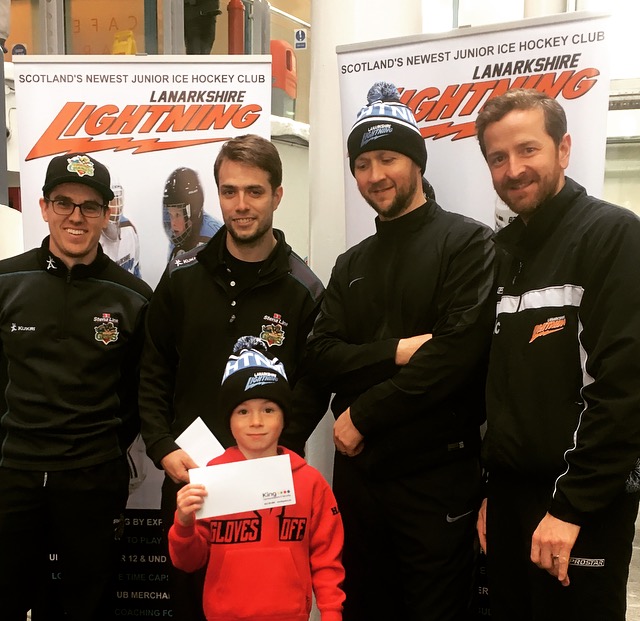 Congratulations to Harris Penman, Harris McMillan, Mark Higgins and Aiden Paterson, the winners of sponsored vouchers from King Communications & Security for the popular ice hockey sportswear retailer, Cold Blooded Sports. King Communications & Security have been operating in the North Lanarkshire area for over 25 years and strive to invest in the local community by supporting and utilising local services where possible; around 60% of the organisation’s workforce live in the area.

‘We are proud of our young players and the commitment they’ve shown to the sport. The team made an exceptional effort throughout training sessions and games at the camp. We’d like to thank the staff at the time capsule as well as the parents and families involved. We look forward to seeing each player progress and develop their skills over the new season.

The Lanarkshire Lightning Junior Ice Hockey Club practice at the Time Capsule in Coatbridge on Wednesdays, Fridays and Saturdays. The new season starts this week, 8th August 2016. Know a young person interested in joining the team? You can find out more about training times, here. 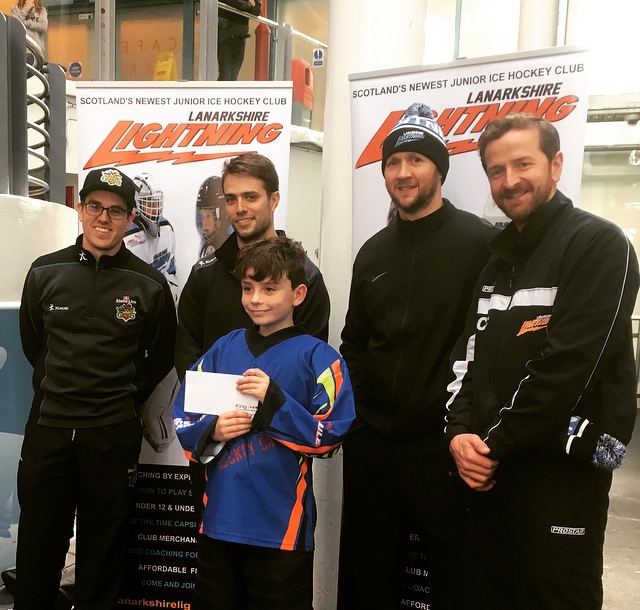 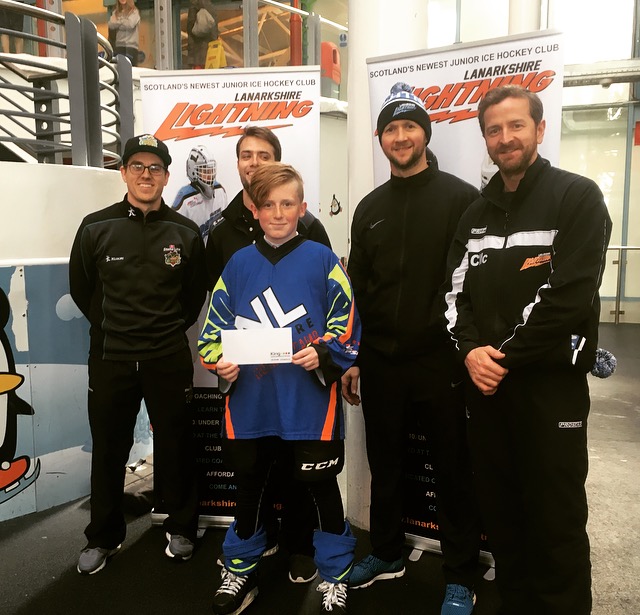 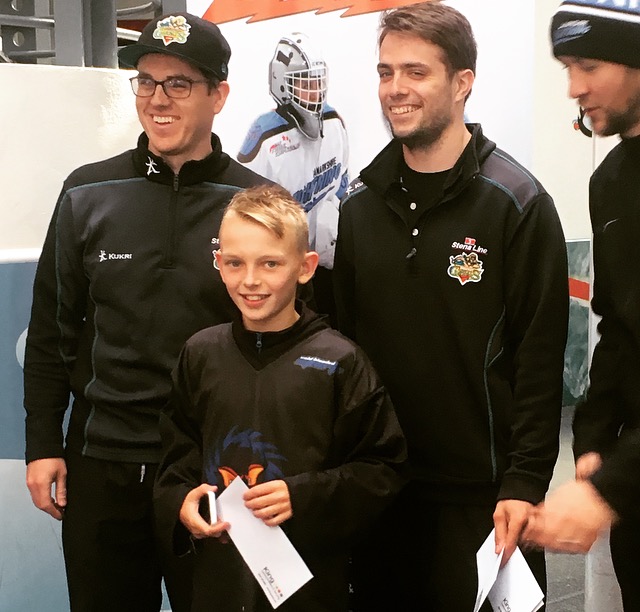 Bringing Integrated Systems to Scotland’s Biggest Hotel      King Communications & Security are currently providing a range of integrated systems to the new £22 million Motel One hotel development in Glasgow. With 13 floors and 374 bedrooms, it’s…

Elevate Your Career with King Communications & Security   Due to continued expansion, we have a vacancy for a Service Engineer.   We are ideally looking for a high calibre candidate with at least 5 year’s Service / Maintenance experience…

Security Systems for Innovative Automotive Design at Hillington, Glasgow King Communications & Security are revving to go on their latest appointment as security installer for the new Ducati, Triumph and Harley-Davidson dealerships at Glasgow Hillington’s New Motorbike Village. The organisation have…

Supporting Investment in Scottish Heritage King Communications & Security are thrilled to have been involved in the recent £7m development of Dalkeith Country Park, an estate of Dalkeith Palace, owned by the Duke of Buccleuch. The Country Park reopened its…

Changing the Way We Deliver Your Servicing & Maintenance We are delighted to launch our brand new mobile app for Apple and Android devices. It’s already bringing a wealth of benefits to our customers and engineering force, whilst proving to…

We Are On the Move! King Communications & Security are going through an immense phase of business growth, we’re doubling our office space to 5,000 sq. ft. on a new site to facilitate future large-scale contracts.  The new HQ, in…

Safe & Secure Office Space for Glasgow’s City Centre King Communications & Security have completed works in a beautifully refurbished office block in central Glasgow. The traditional and wonderfully ornate building, which was built in the 1980’s, has been taken…