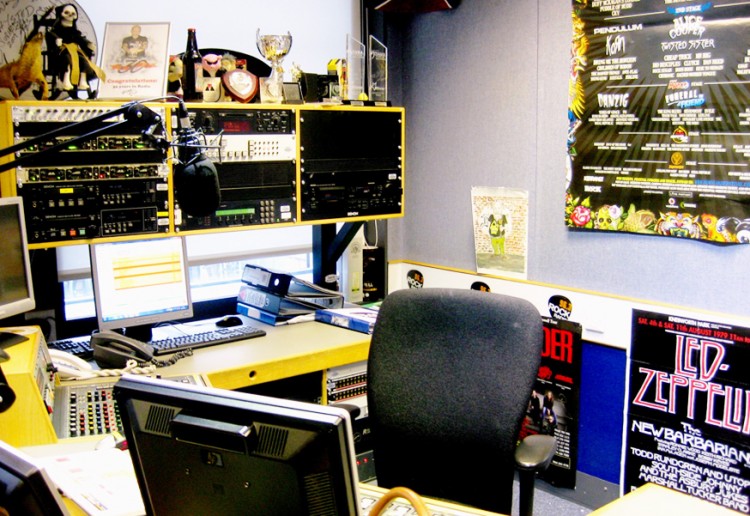 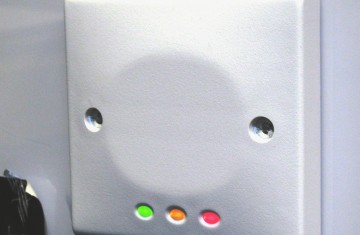 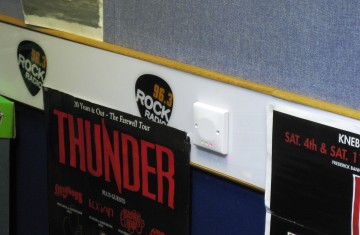 As part of an updated security strategy, GMG Radio wishes to advance the security at the Glasgow site, while improving cross-site accessibility for employees. In addition to using the new system to safeguard the building, GMG Radio wish to use the system to provide a safer working environment for all staff, while providing a higher degree of reassurance for those working unsocial hours.

King Communications & Security Ltd provided a new Access Control System for the site and implemented integration with all other GMG sites to allow for easy cross-site access.

“The solution King Communications provided gave us a solid, centralised infrastructure for the building; something we’ve never had before which will allow future growth of the site.” - Phil Reed, Technology Manager, GMG RADIO

GMG Radio, home of the Smooth Radio, Real Radio and Real Radio XS brands, is one of Britain’s leading radio businesses. Placing high value in its employees, GMG Radio wished to improve employee security and increase inter-site accessibility across the company’s 8 sites. King Communications & Security provided the company with a Paxton Access Control System which not only replaced the current redundant system, but integrated with GMG Radio’s other sites, dramatically improving cross-site accessibility for travelling executives.

After the GMG Radio Glasgow site had been experiencing problems with their existing Access Control System, the company called upon the local services of King Communications & Security to resolve their issues as quickly and effectively as possible.

The Scottish site had been operating an out-dated access control system and sourcing spare parts for maintenance had become increasingly difficult. GMG sites south of the border had already upgraded to the Paxton Access Control system, operating across an IP network and since employees were often travelling from site to site, GMG wanted to improve the cross-site accessibility by implementing the same system in Scotland. By replacing the antiquated system to match the company’s other sites, King Communications & Security Ltd provided central management of the system, allowing the same key fobs to be used on multiple sites’ door entry systems.

In addition to this heightened security measure, the system has also been specifically integrated to include radio station equipment. Access readers were placed in each studio, and upon entry, the DJ must swipe in and activate a button within 10 seconds to allow him to go ‘On Air’.

As the site’s technology manager Phil Reed expressed, this security measure is vital, since a studio intrusion when not in use, could not only damage the site’s property, but also the radio station’s prized reputation.

King Communications & Security integrated the new Access Control system with the building shutters to increase security and provide efficient protection for when the building has fewer personnel on site.