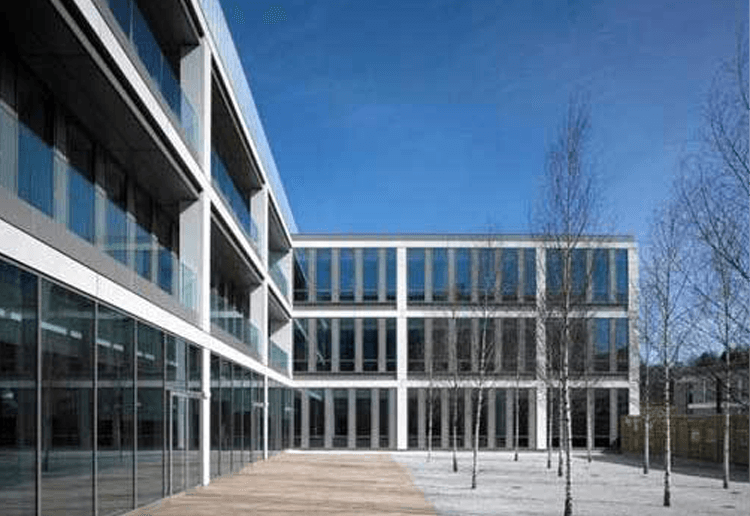 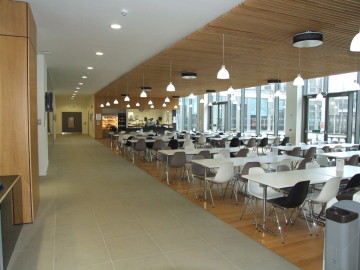 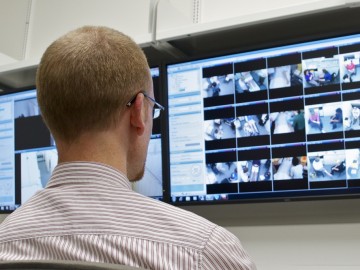 Taking its responsibility for students learning experience very seriously, St Andrew’s University School of Medicine wanted to enhance the current experience in order to help students get the most out of their 3 years on campus. They wanted a solution that could allow students to video and present their communicational and clinical skills. The University were also looking for a solution that was scalable so that additional cameras and functions could be added in years to come.

King Communications and Security Ltd implemented an IP video solution based on a combination of Milestone Xprotect® enterprise, Xprotect® Transact and Xprotect® Smart Client which formed MedVu. They then created a web portal, accessible to students to view their work securely.

Scalability was a key requirement for the new video capture system. For example, simultaneous recording of up to 46 clinical skills exams was required. We looked at existing systems around Scotland but none that met all these requirements. MedVu had to be designed from scratch, working with King Communications and its partner Milestone.

St Andrew’s University is Scotland’s first university and the third oldest in the English speaking world. Over the past six centuries it has established a reputation as being one of Europe’s leading and most distinctive centres and research. In order to maintain this reputation, the university must be at the fore front of new technology at all times.The university wanted to provide a service for the 460 medical students and 100 medical staff so that they could record their work and look back on it on a large screen to aid learning and development. Other Medical schools in Scotland have similar systems, but none that can meet all of the requirements of St Andrew’s.

With a focus on a scalable solution, King Communications & Security were chosen to create a customised system & web portal for St Andrews. Their partner Milestone combined 3 products to create the university’s MedVu system. King Communications & Security then implemented the system, installed 84 cameras throughout the school of Medicine and designed a web portal for students to utilise and store their videos. Julie Struthers, Learning Technology Consultant at St Andrew’s University stated:

Scalability was a key requirement for the new video capture system. For example, simultaneous recording of up to 46 clinical skills exams was required. We looked at existing systems around Scotland but none that met all these requirements. MedVu had to be designed from scratch, working with King Communications and its partner Milestone.

In total, 84 cameras were installed around the medical school. There are network cameras covering all 8 bays in each of the 4 clinical skills rooms, 14 bedhead cameras covering bays in the Medical Resource Centre, 2 cameras in the fully equipped simulation rooms, there are a further 2 cameras installed in each of the 6 consultation rooms so that students can record themselves in a real life situation and be able to look back and review their communication skills and the final 4 cameras are situated over a bench in a research lab in order to study patients eating habits. These videos can be viewed from a nearby tutorial room on a large screen and they are also available to see in the central technician’s room along with all of the other videos which allows the monitoring of up to 46 practical exams at one given time.

King Communications were faced with the task of designing a web-portal that the students could log on to in order to view their work. This web portal was made available via a secure web browser. The security of this web portal was at the up most importance, confidentiality was a major factor as the owner of the video was technically the student so access to the video had to be controlled. Usernames and passwords were put in place in order to keep control of this function and the owner of the video could “invite” other users to view their videos if they wish to do so.

Two IBM servers were installed to support the web portal that was implemented by King Communications, one is set up to encode the videos and the other is there for web streaming. Two servers were installed by Milestone which are dedicated to storing clinical and communication skills videos. The system that has been set up is very flexible and has been set up on an IP network so that additional cameras and equipment can be added on at any given time in order to support the universities growing needs.