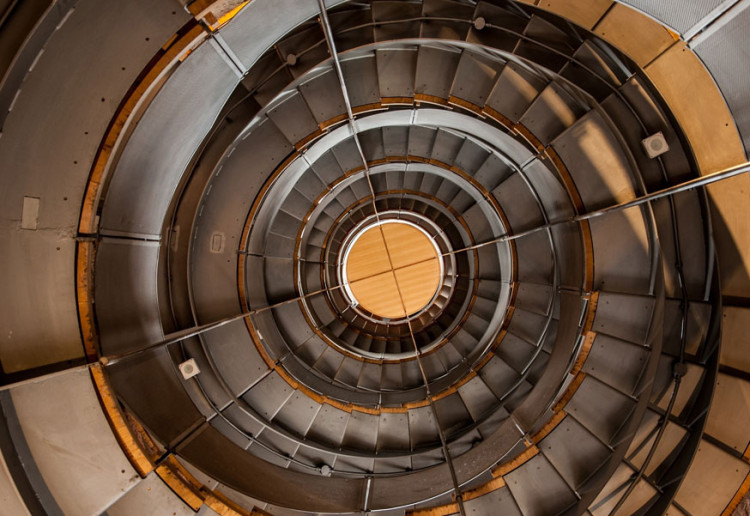 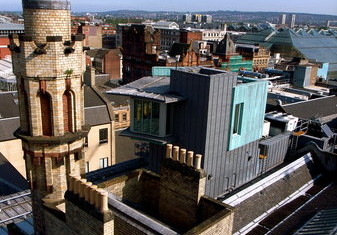 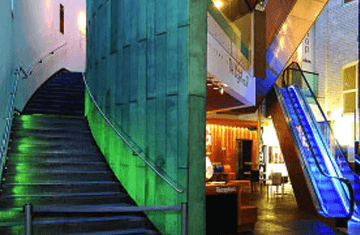 The Lighthouse has operated as a charitable trust since 2009 and, as a result, put budget constraints on the required work. Subsequently, The Lighthouse were striving for a ‘future-proof’ solution.

“It’s made a massive change to our infrastructure, in the immediacy of checking all parts of the building, and the extended data storage. We hold exhibitions valued into thousands of pounds and are now able to install cameras at key points at any time.” Angus Stewart - Lighthouse IT Manager

The Lighthouse, opened by HM The Queen in 1999, serves as Scotland’s Centre for Architecture and Design. The building is one of the first public commissions that Charles Rennie Mackintosh worked on and is based within the former Glasgow Herald newspaper office. The Lighthouse acts as a beacon for the creative industries in Scotland and promotes design and architecture through a vibrant programme of exhibitions and events.

Following a demonstration of proposals, The Lighthouse decided on converting their 16 existing analogue cameras into a new IP network using Axis Video servers and Milestone professional software. This saved The Lighthouse time, money and the inconvenience of replacing instalment cameras around the building.

Kings Communications and Security Ltd were able to provide The Lighthouse with a very comprehensive upgrade to their existing surveillance system, without throwing out their existing CCTV infrastructure, and whilst using the buildings already well-specified network infrastructure. The solution they now have offers an easy upgrade path to full IP-Surveillance and is both highly scalable and effective today. Options like remote monitoring via a PDA are now easy to implement if The Lighthouse management wants to increase security levels during specific exhibitions.

“The system now operates as a service on the network as well as on the wireless infrastructure throughout the building, allowing users to view on laptops wherever they are in the building. We have even managed to integrate the disabled toilet alarms into the system with alerts to key users.”  Martyn King, Managing Director – King Communications & Security

Disturbance of the infrastructure has been minimal with the system taking less than a week to install. The scalability and ‘future-proof’ nature of the system allows for expansion as components can be replaced at any time according to budget or demand.