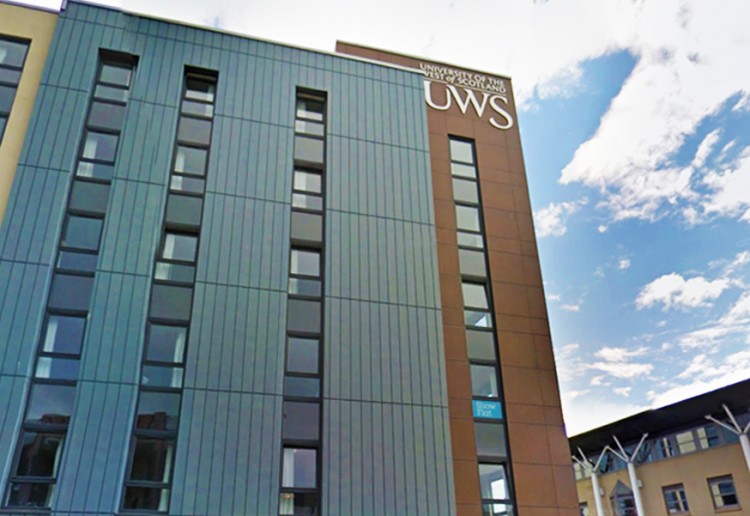 The University were looking to secure a CCTV solution which interlinked both Paisley and Ayr campuses and gave high quality, high clarity pictures to the security control room.

"King Communications were utilised to upgrade the current system at Paisley Campus and in phase 2 intergrate Ayr Campus into the CCTV System. All the projects were completed in record time to keep the Universities Security functioning” - Dan Maxwell, University of the West of Scotland

The University of the West of Scotland (UWS), created by a merger between University of Paisley and Bell College, is Scotland’s biggest modern University with over 20,000 students. Investing in high calibre facilities to support the student learning experience is at the core of UWS’ development strategy and as part of this, the university sought to upgrade their security system in the Paisley Campus and interlinking the system at the Ayr Campus.

As part of the University’s security upgrade, the 20-acre Paisley campus received a full system refurbishment by King Communications & Security Ltd. The antiquated VHS tape system which had been previously operating, was replaced with 23 fixed megapixel cameras across the campus.

In addition, 22 HD CCTV cameras were installed for surveillance across the campus’ new residence building and the security control room was refurbished to include a dual viewing client.

In order to be as environmentally friendly and cost efficient as possible, King Communications utilised the existing cabling to install all the new systems. King Communications completed the full installation in just 3 weeks, allowing for a smooth transition period to occur.

About University of the West of Scotland

University of the West of Scotland (UWS) was created when the University of Paisley and Bell College merged in August 2007. The merger has established UWS as Scotland’s biggest modern university with over 20,000 students across the 4 campuses in Ayr, Dumfries, Hamilton and Paisley. The University has invested £14 million in facilities in recent years and has ambitious plans for developments worth £250 million across all campuses to enhance the student learning environment over the next 5-10 years.